Will I Go to Jail for DUI Child Endangerment? 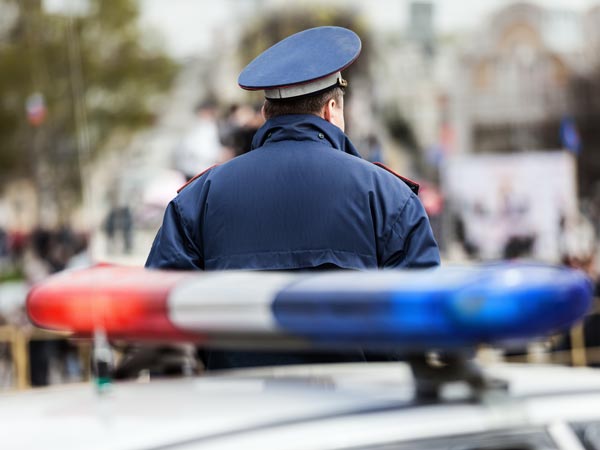 It’s illegal to operate a vehicle with a blood alcohol content (BAC) of 0.08% or more, especially when a passenger is under 16 years of age. Please contact us today if you have any questions or concerns.

Driving drunk with a child in the backseat not only complicates your case, but leaves you open to much more serious charges and consequences.

What is a legal BAC to drive in Michigan?

To drive legally in Michigan after drinking, you must be at least 21 years of age, have a BAC below 0.08%, and show no visible signs of impairment. If you’re under 21 years of age, you’re only allowed to consume alcohol as part of a generally recognized religious ceremony or service and are only able to drive afterwards if your BAC is below 0.02%.

What if I’m Younger Than 21 Years of Age?

Michigan has a “zero tolerance” policy for underage drivers, which means there can’t be any signs of alcohol in the body if you’re under the age of 21. The only exception would be if you have under 0.02% BAC because you consumed alcohol as part of a generally recognized religious ceremony or service.

Even if the passenger isn’t your child, you can still be charged with child endangerment. For example, an 18-year-old who is driving drunk can be charged with DUI child endangerment if their 15-year-old friend was in the car. If you are under 21 years of age and are found guilty of drunk driving with a child in the car, your punishment may include up to 93 days in jail, $500 in fines, and 60 days of community service.

What are the Consequences of DUI Child Endangerment as a Misdemeanor?

The first conviction for DUI child endangerment is considered a misdemeanor. If found guilty, you’ll be sentenced to pay a fine between $200 and $1,000. You will also be required to be imprisoned between 5 days and 1 year and/or complete 30 to 90 days of community service. Our DUI attorney will fight aggressively for your rights so your case gets the best outcome possible.

What are the Consequences of DUI Child Endangerment as a Felony?

Since DUI child endangerment is a serious crime, it’s important that you hire our drunk driving attorney as soon as possible. Our DUI attorney can help you understand what to expect and how you can prepare. Being found guilty of DUI child endangerment not only affects your freedom, but your finances and future driving privileges.

Attorney Jerry Lykins has handled over 1,500 DUI cases and has represented clients in 11 West Michigan counties. To request a consultation with our DUI attorney in Grand Rapids MI, call or text Lykins Law at (616) 540-0443.