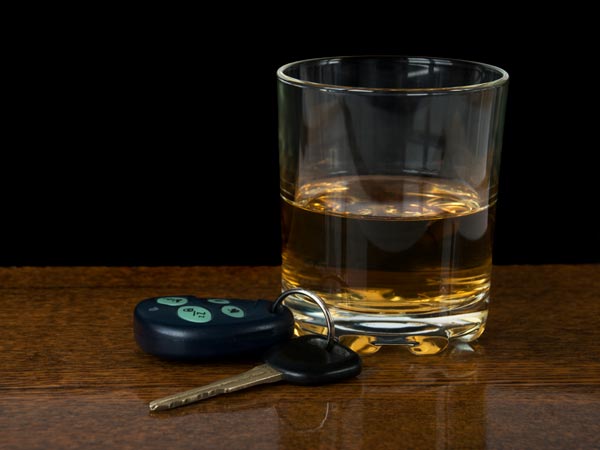 Driving under the influence of drugs and alcohol is illegal, no matter your age. However, the types of DUI consequences you get can be influenced by your age and whether it’s your first offense.

If you’re unsure how Michigan law will affect your case, call or text our DUI attorney as soon as possible to arrange a consultation. It is very important that you understand the laws in your case.

In the meantime, continue reading to learn how Michigan DUI laws can vary between adults and minors.

If you’re of legal drinking age, you’re still able to drive after drinking as long as your blood alcohol content (BAC) is below 0.08% and you show no signs of impairment. This is different from minors who aren’t allowed to have alcohol in their system at all, unless for religious ceremonies.

The severity of your DUI consequences will depend on whether you’ve been convicted of drunk driving in the past. For example, having two DUI’s within a 7-year-period could mean spending time behind bars and having your driver’s license revoked indefinitely.

The legal drinking age in Michigan is 21. While adults are allowed to have a BAC under 0.08% while operating a motor vehicle, Michigan law has a “zero tolerance” policy for minors. This means that minors aren’t allowed to have any presence of alcohol in the body while operating a motor vehicle, even if their BAC is below the adult legal limit of 0.08%.

If your child is convicted of operating a motor vehicle while under the influence of alcohol, they’ll most likely have to pay a fine and complete community service if it’s their first offense. Your child’s driver’s license will also be suspended for 30 days after the drunk driving conviction.

While an underage DUI conviction is a misdemeanor, it should still be taken seriously because it can affect your child’s ability to apply for colleges, financial aid, and even housing. It’s important that your child understands the full DUI consequences and how they’ll play out in the years to come.

Minor in Possession vs. DUI

A minor in possession (MIP) means that your child had alcohol in their possession, attempted to buy alcohol, or drank alcohol while under the legal drinking age. It’s important to understand that a MIP is a separate charge from a DUI, despite having several similarities.

If your child has been arrested for drunk driving, we recommend hiring our DUI attorney as soon as possible to represent their best interests. College students are especially vulnerable to drunk driving charges as they are often away from their homes and support systems for the first time. Our DUI lawyer will fight aggressively for your child’s rights and is familiar with laws specific to Michigan.

Jerry Lykins is a DUI attorney in Grand Rapids MI who fights hard for his clients’ rights. Jerry Lykins has handled over 1,500 DUI cases and has served 11 West Michigan counties. To request a consultation with our drunk driving attorney, call or text Lykins Law at (616) 540-0443.