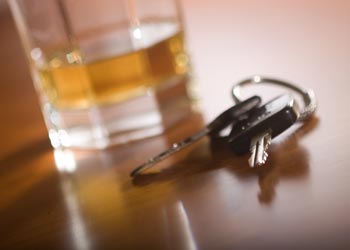 If you’ve been arrested for drunk driving, your first call should be to call DUI attorney Jerry Lykins. He will be able to guide you through the steps toward restoring your driver’s license after it has been suspended or revoked. Driver’s license reinstatement gives you back your freedom after a DUI conviction.

In the state of Michigan, there are three levels of DUI drunk driving offenses:

Two DUI’s within a 7-year period

Three or more DUI’s within a 10-year period

Our DUI lawyer can help you get your life back on track by avoiding harsh legal consequences for drunk driving. To request your consultation with our Grand Rapids DUI attorney, call Jerry Lykins Law at (616) 540-0443.